the impulse that drives artistic expression is irrational, unconditioned, and impersonal. it is beyond the grasp of reason and its constructions, which allows it to make the being resonate at frequencies that reason is not able to reach, and thus initiate it into experiences that are beyond his comprehension.

One Of A Kind

Essentially written in one day in March 2013, « One Of A Kind » is an upbeat folk pop summer song about meeting someone who turns out to have special significance in one's life, and eventually becoming so close as to form a kind of unit with them.

Ultimately, it's also about how every encounter, whether apparently desirable or otherwise, actually contributes to one's growth and to finding one's place in the grand scheme of things.

Here are the lyrics…

Allegory of the Long Spoons

« The allegory of the long spoons is a parable that shows the difference between heaven and hell by means of people forced to eat with long spoons. »

« In each location, the inhabitants are given access to food, but the utensils are too unwieldy to serve oneself with. In hell, the people cannot cooperate, and consequently starve. In heaven, the diners feed one another across the table and are sated. »

« Given the same level playing field one group of…

dare i reveal how we have been misled
by values that want us to be apart
told only a fool could follow their heart
by demons of greed, reason, and hatred

yet truth is no stranger to…

from there we edged ever closer to hell
dying nature, fires, foul climes above
divided souls all longing for some love
while minds dreaded for them would toll the bell

and now a plague warns us with its dark chimes
to see we're tied, us threads of the same rope
against which…

is it a door i hear, a voice, a pace
or only an echo, a whim, a wraith
a breeze, a thought, a threat without a…

that there's no simple way
to…


what was there left to do
at the edge…

Zen and the Art of Mushroom Cultivation : An Inquiry into Morels

HELLO EVERYONE, IS ANYONE ELSE HAVING TROUBLE GETTING ON PHOTOBUCKET, THEY DID MAINTENANCE, JUNE 1ST AND EVERY TIME SINCE I CANT GET INTO ANY OF MY ACCOUNTS, NONE OF THE IMAGES ETC WILL LOAD ON MY LIBRARY'S ONLY TEXT WILL SHOW UP AND I CANT SEEM TO SEND A REPORT TO THE SITE EITHER TO TEL THEM OF THE ISSUE

new here and enjoying the site. I tried to send out some comments earlier but for some reason it just didn't work, maybe next time. well it`s time to start dinner. I`ll be back. take care everyone hugs! 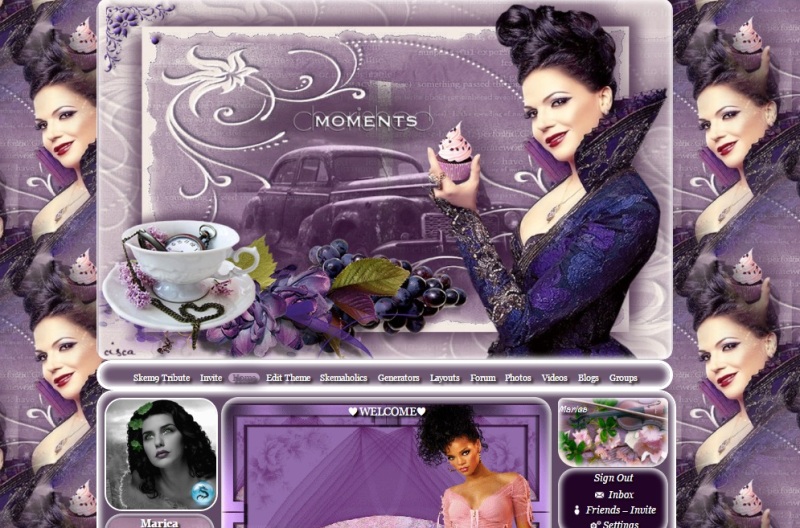 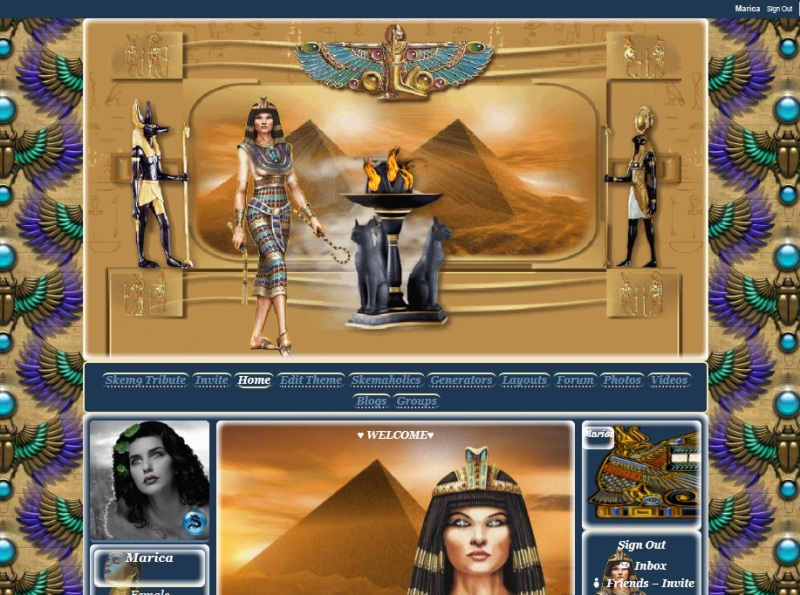 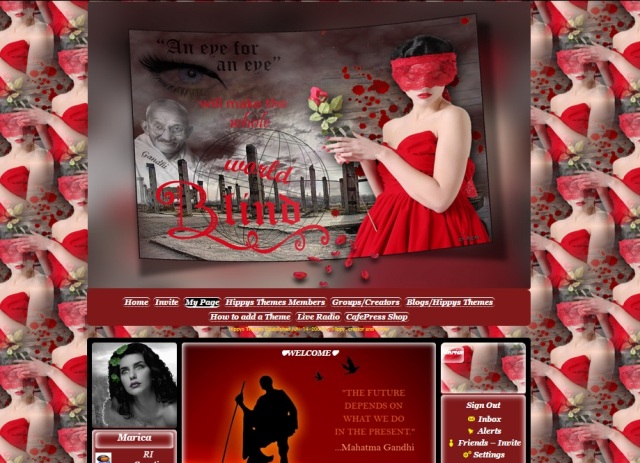 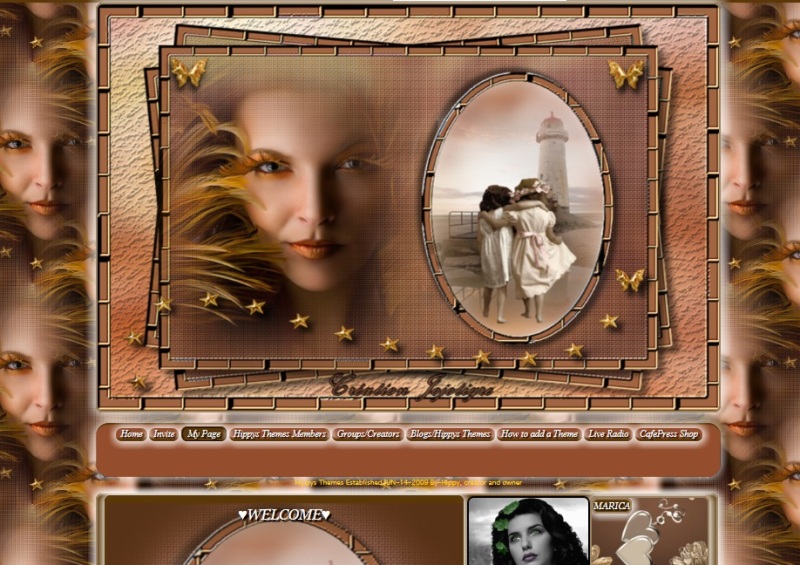